Failure is Part of the Route 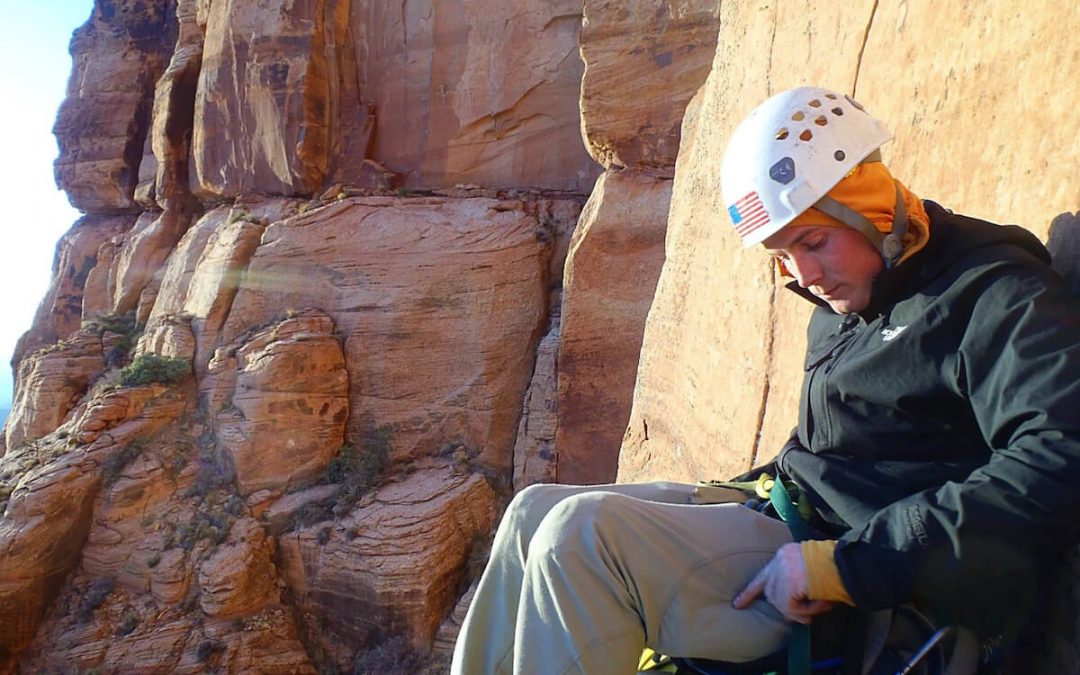 Success. It’s something we all want, but is differently defined, to varying degrees, by each of us who strive for it. Is success fame? Is it wealth? Maybe it’s the achievement of a specific goal, or the overcoming of a specific obstacle. Probably you have achieved many small and even some big successes in your lifetime. Sometimes these small triumphs are even more gratifying than the large. But achievement requires not only effort, but the willingness to fail along the way.

When someone describes another as “successful,” what are they meaning? An older, early 20th Century version of Webster’s dictionary defines success as “the outcome of an event, whether good or bad.” That is an interesting if atypical way of thinking about it; sometimes we forget or are intimidated by the inherent effort or struggle of obtaining anything.

Certainly, I have yet to even pursue some of my goals and wishes. I feel barred to some by resources, perceived lack of talent, or simply fear. Often it helps to have a coach or a champion; someone who believes in us and cheers us on. Just today my daughter said, “I wish I could shoot big fireworks into the air”. Although this might not be something I have ever wished for, or even actually considered, I do want to be a champion for Jette along her various routes to success.

Recently, I watched an inspiring video describing the topic of success and how to push or encourage someone towards it. It’s describes the failures that precede success and how to muscle and will yourself through. It’s about Mount Everest guide Adrian Ballinger and his girlfriend and professional rock climber Emily Harrington and her dream of climbing El Capitan in Yosemite National Park. Check it out here.

Planning a Utah Vacation and wondering what places to see in and around Zion National Park? One of the best ways to see the stunning Zion area is to hire a professional guide, strap on a backpack, and find yourself off the beaten trails. We specialize in Big Adventure Rock Trips, Guided Slot Canyon & Rappelling Trips and Backpacking Tours near Zion National Park, including Climbing, Canyoneering & Combination Trips (a little of everything). Find out more